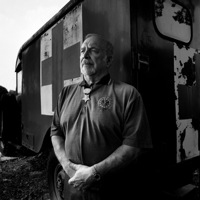 In March, a key member of the heritage of the Tomb of the Unknown Soldier and Congressional Medal of Honor recipient William “Doc” Charette died at his home in Lake Wales, Florida. He was 79.

William Charette was born and raised in Ludington, Michigan, enlisted in the United States Navy in 1951 at the age of 19. Inspired by his sister, a nurse, he went in as a corpsman. In 1953 after completing his medical training he was quickly assigned to a Marine unit that was just north of the 38th parallel guarding a route into South Korea. On March 27, Chinese soldiers captured a strategic hill called Vegas forcing a counterattack from Charette’s Marine unit.

In a recent interview with The Ledger, he remembered that day stating, “it was the end of March and was a beautiful day, no snow and sun was shining”. Amid the fighting that day, he fell in with another platoon advancing up the hill and, “the next thing you know, I am treating the point man.” Soon, United States air power in the form of 500-lb bombs descended upon the Chinese. Pinned in their positions, they began to roll grenades down the hill onto his unit. “There were so many going off there was no way to count them”, he once said. Charette jumped on the Marine he was treating on instinct and absorbed the concussion of the blast with his body. The explosion ripped off his helmet and destroyed his medical kit while blinding him temporarily with his own blood. In the ensuing moments, he improvised bandages from his own uniform, treated many of the wounded all while exposing himself to a constant barrage of enemy fire.

For his selfless actions that day, he was nominated for and received the Congressional Medal of Honor on January 12, 1954 from President Dwight D. Eisenhower. Unbeknownst to him, he forever enshrined himself in the minds of all Tomb Guards when he was chosen to make the final selection of the Unknown Soldier from World War II in May of 1958. Without any deliberation on his part, he chose one of two unknowns from that war in a ceremony onboard the USS Canberra. In doing so, he forever designated the remains contained inside the casket to the perpetual care of our brotherhood.

His death leaves only 81 living Medal of Honor recipients. Those wishing to honor his memory are encouraged to donate to the Medal of Honor Museum at Patriots Point in Mount Pleasant, SC. 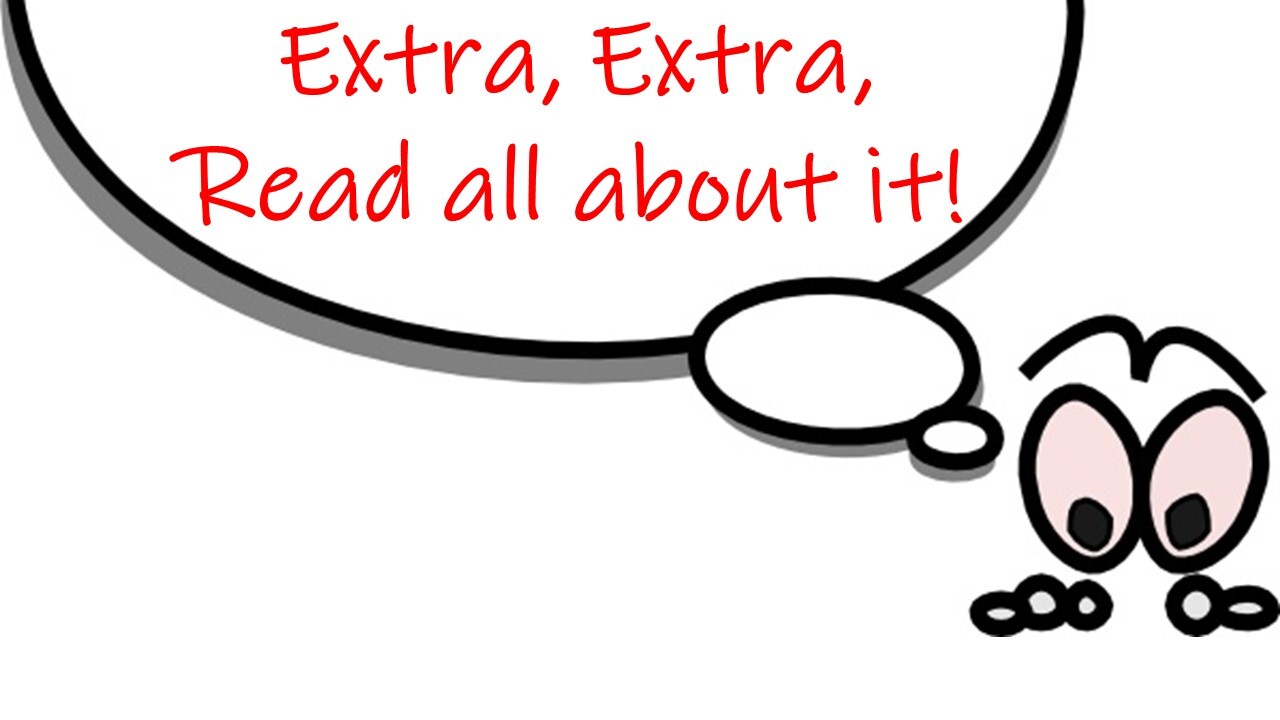 The latest update from the Centennial Committee, including information on the released Centennial Tidbits #39-41, can be found... 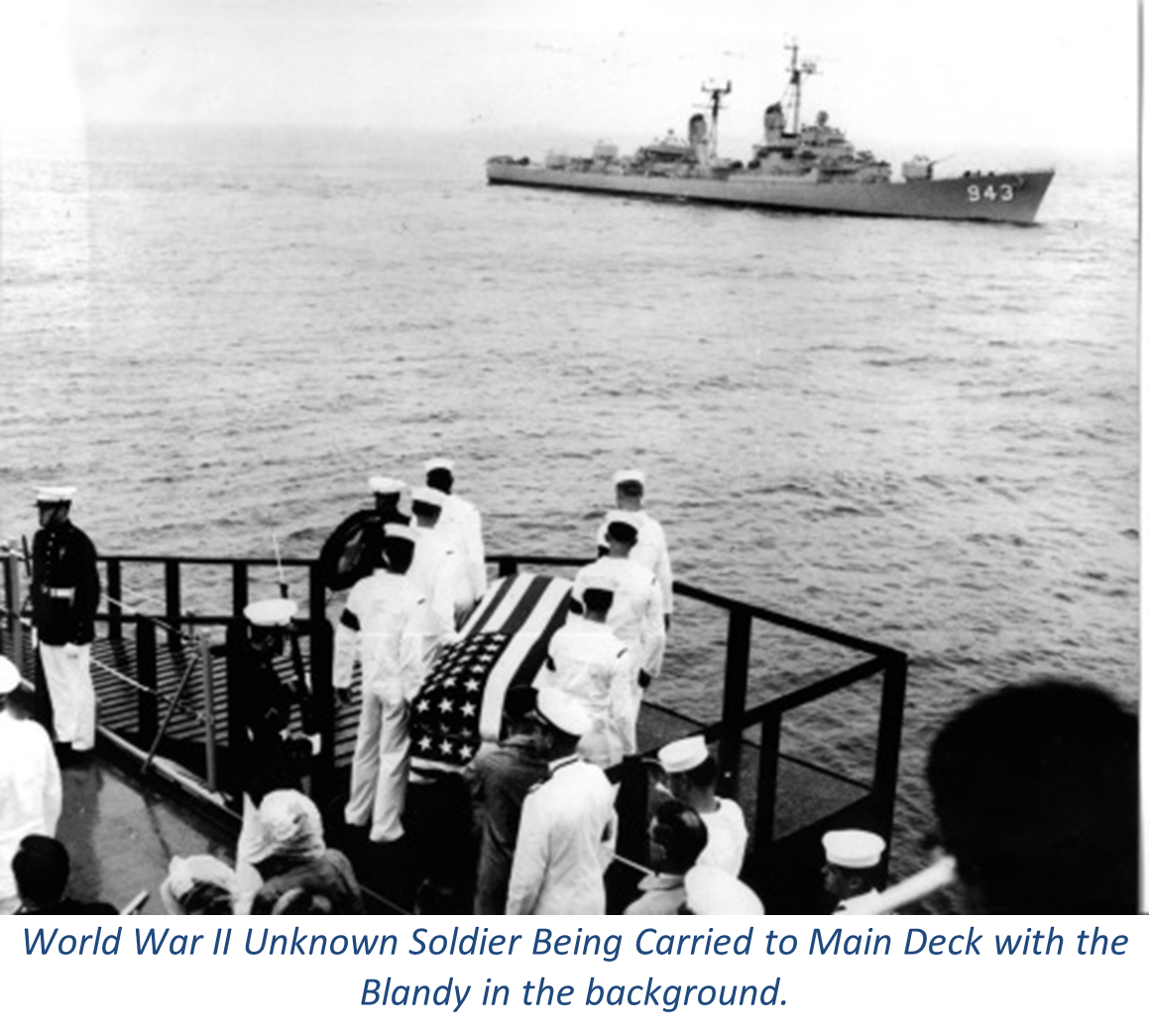 Turning Home – Part 4 With the ceremony complete on the Canberra, the Boston turned north-west and set a course for the Norfolk Naval Base. The Blandy pulled along the port side of Canberra and began...

The Rendezvous – Part 3 The USSBoston (CA-69) was launched in August 1942 as a heavy cruiser of the Baltimore class. In January 1952 the Boston was reconfigured and reclassified as a guided missile...

Is it true after two years, the guard is given a wreath pin that is worn on their lapel signifying they served as Guard of the Tomb, that there are only 600 presently worn, and that the Guard must obey these rules for the rest of their lives or give up the wreath pin?

The Tomb Guard Identification Badge (TGIB) is awarded after the Sentinel passes a series of tests. The TGIB is permanently awarded after a Sentinel has served nine months as a Sentinel at the Tomb. Over 600 have been awarded since its creation in the late 1950's (on average 10 per year). And while the TGIB can be revoked, the offense must be such that it discredits the Tomb of the Unknowns. Revocation is at the 3rd Infantry Regimental Commander’s discretion and can occur while active duty or even when the Sentinel is a civilian. The TGIB is a full size award, worn on the right pocket of the uniform jacket, not a lapel pin.