Former Sentinel in the Spotlight 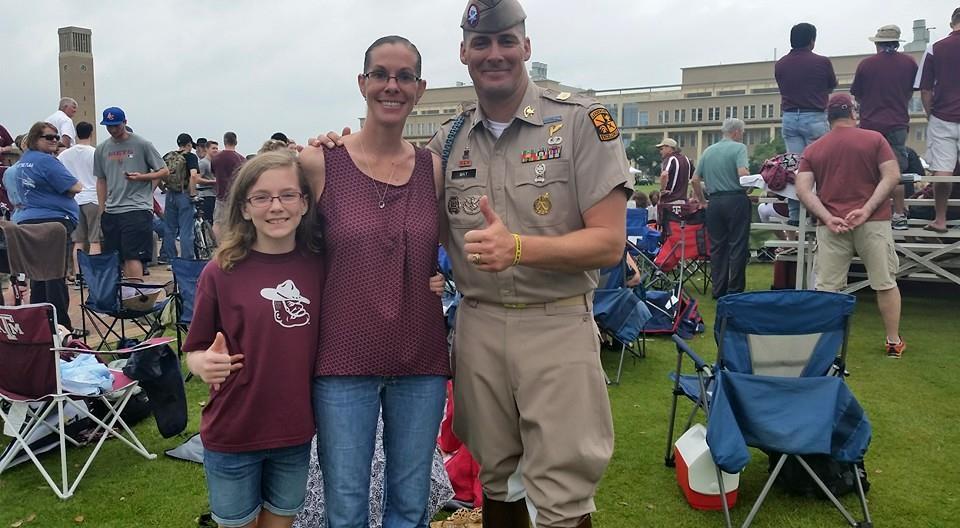 May, Class of 2015 and Aggie Yell Leader from 2013-2015, has ventured into the world of small businesses to start his own catering company. May’s company, GoodBull BBQ, hopes to bring smoked brisket, roasted chicken and other barbecue menu items to events across the Bryan-College Station area. May said a barbecue company has been a long-time dream of his, and he takes pride in the fact the company is completely Aggie-owned and operated — down to the investors.


“I’ve always had a dream to open up a barbecue restaurant,” May said. “I’ve got a good amount of experience in the food industry, so I always knew I could make it work if the timing was right.” May acts as general manager and pitmaster for his company for the time being and said he enjoys working with other Aggies.

“Working with them is exactly what you would expect if you had the opportunity to work with a group of Ags,” May said. “They’re hard working, passionate and focused on any way they can give back. I don’t think there’s a better group of well-rounded Ags.”

May said he began making connections with his investors through the Aggie Network. May said GoodBull BBQ hopes to serve the Bryan-College Station community in a way that gives back and makes his company a special part of Aggieland.

“In the next five to 10 years, I hope to see GoodBull as a destination location in College Station,” May said. “The kind of place that if you’re going to College Station, make sure you grab lunch or dinner at GoodBull. More than anything though, I just want to have an established barbecue restaurant that is successful enough to significantly give back to the community.”

Catering is the main focus right now, May said, until he can find a permanent location. May said he and his team hope to have a restaurant open by spring 2016.

“We currently don’t have a permanent location but we are definitely looking for one,” May said. “As soon as a physical location is found, you can bet I’ll be advertising it as best I can and as loud as I can.”

Flowers can speak for us when we struggle to express our feelings in words. One of the more moving experiences as a Sentinel at the Tomb of the Unknown Soldier is witnessing how flowers expressed the... 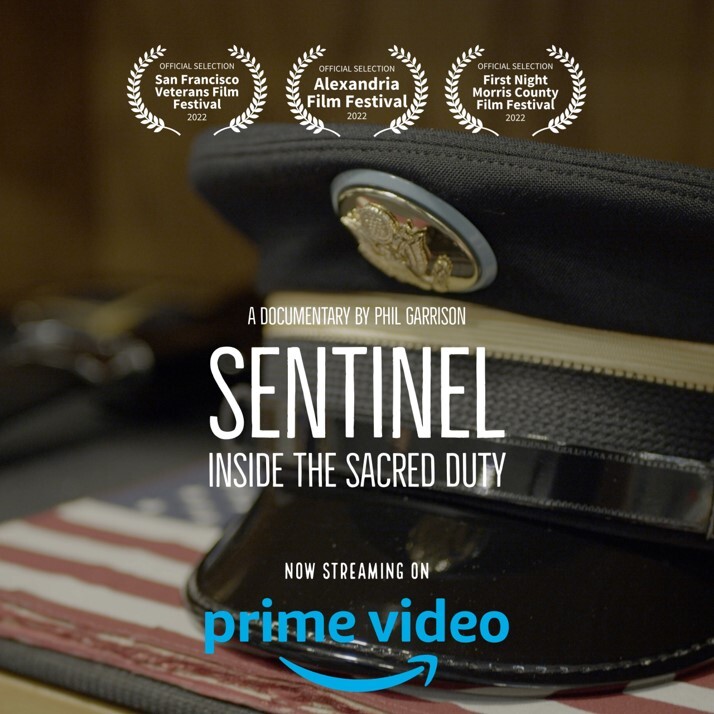 My recent documentary, “Sentinel: Inside the Sacred Duty”, has officially released sooner than expected and is now streaming on Amazon Prime Video! It can be seen in the US and UK, and DVDs are... 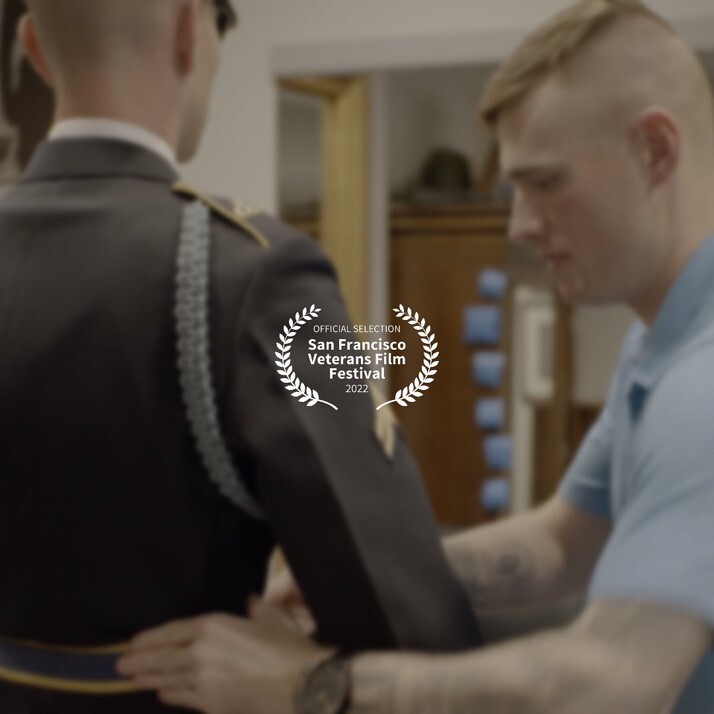 Sentinel: Inside the Sacred Duty Showing

Sentinel Documentary: Showing in San Francisco! The documentary "Sentinel: Inside the Sacred Duty" was officially selected to screen on December 10, 2022, at the San Francisco Veterans Film Festival....

What is it like to guard in bad weather?

The Sentinels at the Tomb of the Unknown Soldier are completely dedicated to their duty of guarding the Tomb. In fact, line eight of our Sentinel's Creed refers to the "discomfort of the elements". Because of their dedication, the weather does not bother them. In fact, it is considered an honor to walk the mat during inclement weather. It gets cold, it gets hot and the mission continues as it has unbroken since 1937.